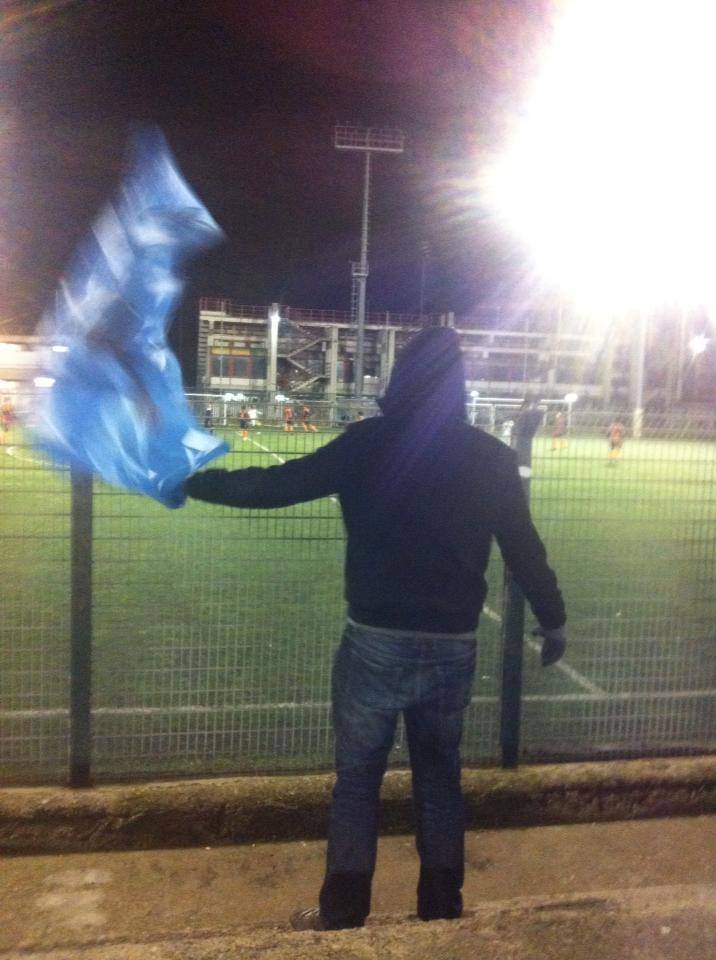 It was a freezing (4°) cold night at Cerreti stadium, the Squadra came galvanized by the news of the second place reached in the B1 chart and so with the idea to have a concete chance to reach again the 1th place.
“I Misters” decided to change the formation from the classic 451 to the new 442 with the two bombers in front (Marmaray Metin and Bomber Martino) and to start with Rossi FR7 as captain also to celebrate his last game with the Squadra before his leave to he U.S.
First half:
Second half: 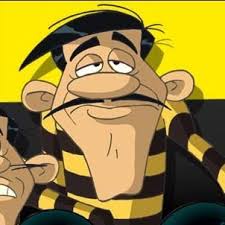 Gabo disappointed by the final result

Everyone was shocked and the time left to reach again the advantage was too small.The game ended with a draw but with the taste of the defeat.

Has been a tremendously unlucky game that probably levels the luck we had against Romito, but with some good news: everyone scores in this team and even the oldies (Martino Giuntini) are finally unlocked.

The dream in B1 continues, 14 pts, and Arci la Vedetta waiting for us in Sesto Fiorentino next tuesday. Stay tuned!