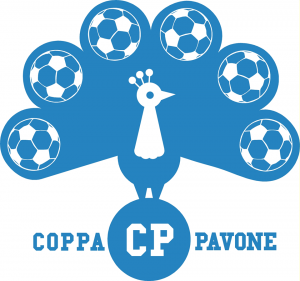 The Committee encourage every participant to adhere to the spirit of community and friendliness which characterises and distinguishes the Coppa Pavone and to respect the following rules: