The 2013 title was won by ‘Union Birra & Petto di Pollo’ and were presented with the trophy by President ad interim Marise Cremona at the June Ball; although the trophy is permanently housed in the Badia porters’ lodge. 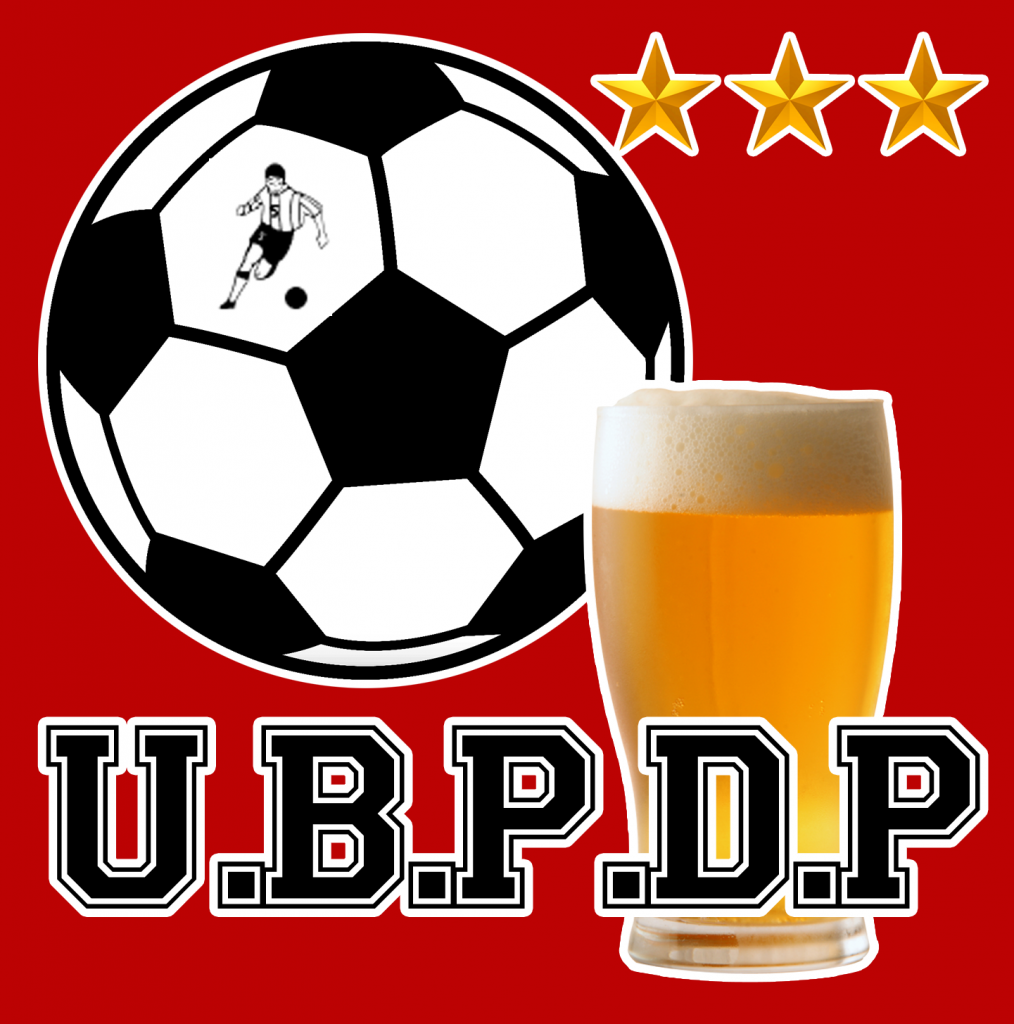