We are pleased to inform you that our working group supported the EUI CineClub in organising its cycle dedicated to Women’s Rights.

The cycle was opened on Wednesday, 22nd of February with a special event on Reproductive Rights and a documentary and ended with a movie on Women and Cinema on Thursday, 23rd of March. 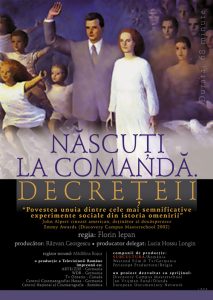 The documentary approached the anti-abortion legislation in Socialist Romania, probably the harshest legislation of the kind in European history.

More on the documentary and more about the event. 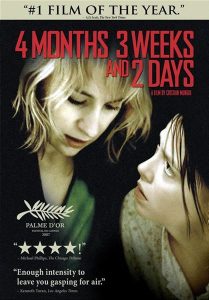 Plot: “A woman assists her friend in arranging an illegal abortion in 1980s Romania.”

More on the movie.

* On the topic of abortion in Socialist Romania we recommend Gail Kligman, The Politics of Duplicity: Controlling Reproduction in Ceausescu’s Romania (Berkeley: University of California Press, 1998) that can be found on-line in the EUI Library. 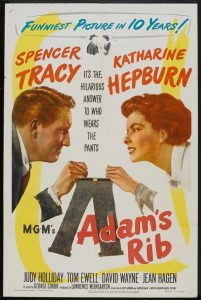 Plot: “Domestic and professional tensions mount when a husband and wife work as opposing lawyers in a case involving a woman who shot her husband.” IMDb info and trailer.

* On the topic of this movie, we recommend Orit Kamir, Framed: Women in Law and Film (Duke University Press, 2006) that can be found in the EUI library, shelf number LAW BEg9 KAM 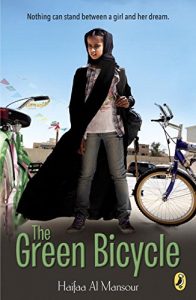 Plot: “An enterprising Saudi girl signs on for her school’s Koran recitation competition as a way to raise the remaining funds she needs in order to buy the green bicycle that has captured her interest.”
IMDb info and trailer. 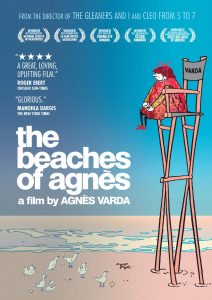 An auto-biographical documentary of Agnès Varda, the only female director of the French New Wave.

“Agnès Varda has been called both the movement’s mother and its grandmother. The fact that some have felt the need to assign her a specifically feminine role, and the confusion over how to characterise that role, speak to just how unique her place in this hallowed cinematic movement defined by such decidedly masculine artists as Jean-Luc Godard and François Truffaut — is.”

The movies and the topic of each meeting were introduced by:

Sonia Ariza Navarrete, EUI researcher with teaching experience in Gender and Cinema and