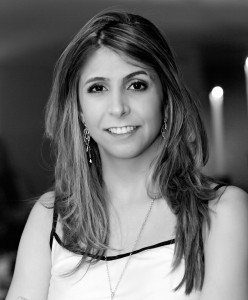 With the thesis entitled “Integration through Self-standing European Private Law: Insights from the Internal Point of View to Harmonization in Energy Market”, Lucila claims the European Private Law in regulated markets has evolved to a self-standing analytical model, which can be explained by reconciling the linguistic framework proposed by postmodern philosophy of law and the ongoing debate over Harmonization. The private law dimension of EU Energy Law is the blueprint to test her claim.