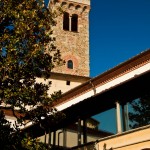 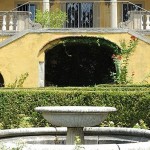 The Interdisciplinary Working Group on Global and Transnational Perspectives hopes to serve as a site for the development of ideas and practices that reach both outside the nation-state as a frame of analysis, and beyond Europe as the centre of study. At a time where Europe (like the EUI itself) is attempting to connect its function in a globalising world to its past roles, there is an increasing need to draw on and connect with non-European perspectives. Just as it is impossible for Europe to understand itself historically, politically, economically or legally, without engaging the diverse constitutive elements of a world it has shaped and been shaped by in return, it is hard to know what lies beyond the nation-state without knowing what came before it. The nature of things, in the words of Vico, is in their history.