Eastern Enlargement of the European Union

This exhibition marks the 10th anniversary of the Eastern Enlargement of the European Union. The documents and photos on display represent the variety of fonds available at the archives referring to European politics from the period of the collapse of communism symbolised in the fall of the Berlin Wall in 1989 until the two EU Enlargements of 2004 and 2007. While the majority of archival holdings concerning the years after 1989 are still closed to the public, certain archival collections have already been partially opened to consultation. 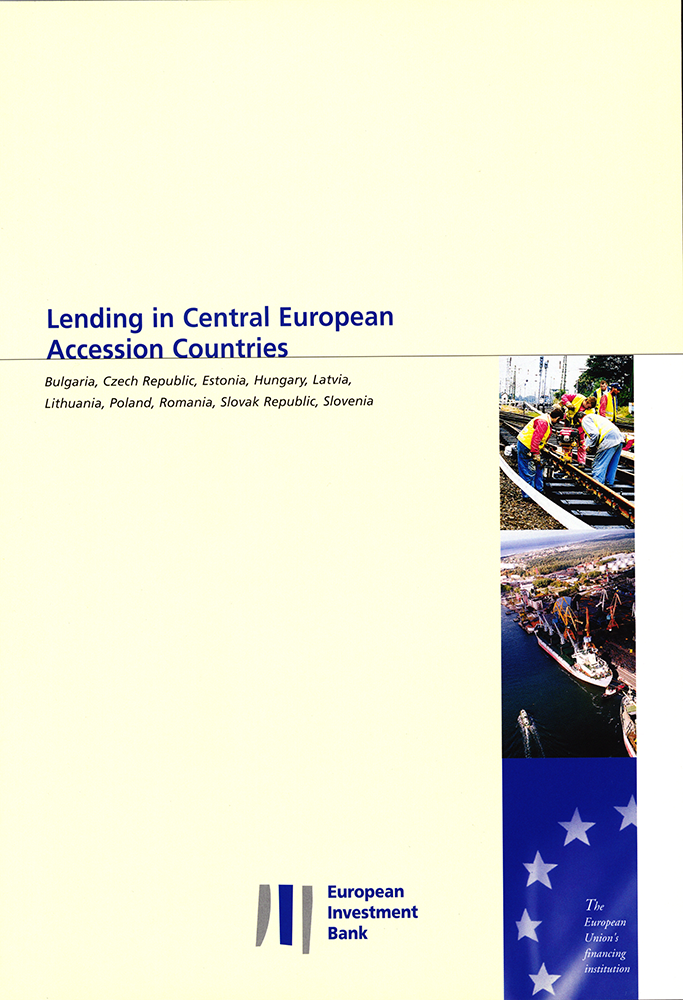 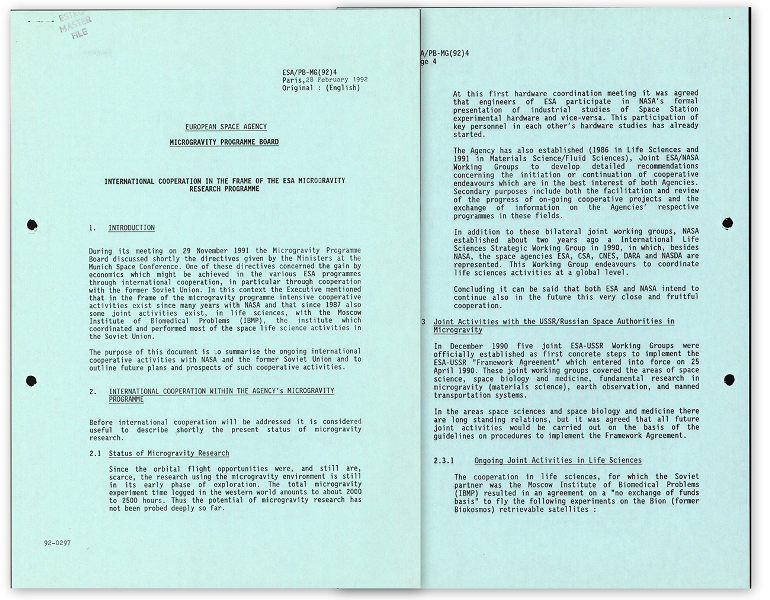 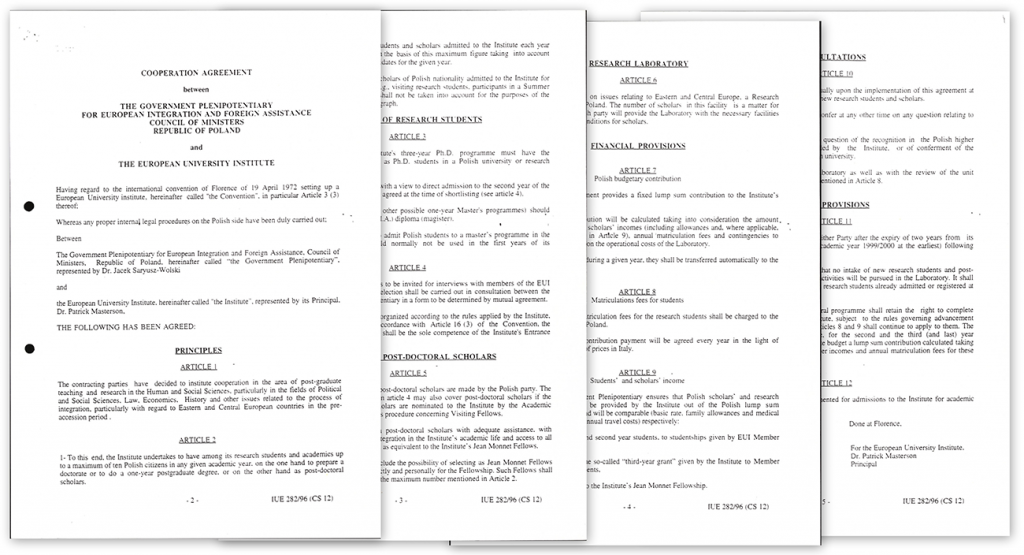 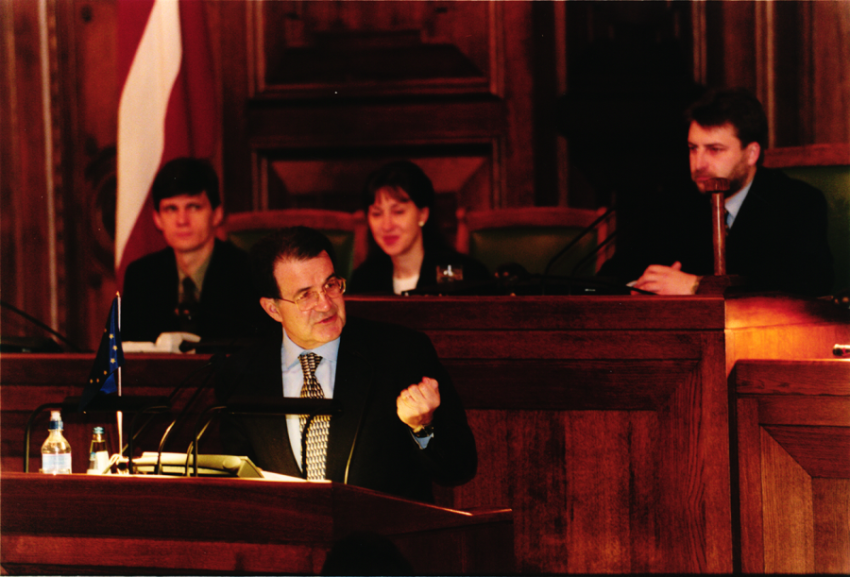 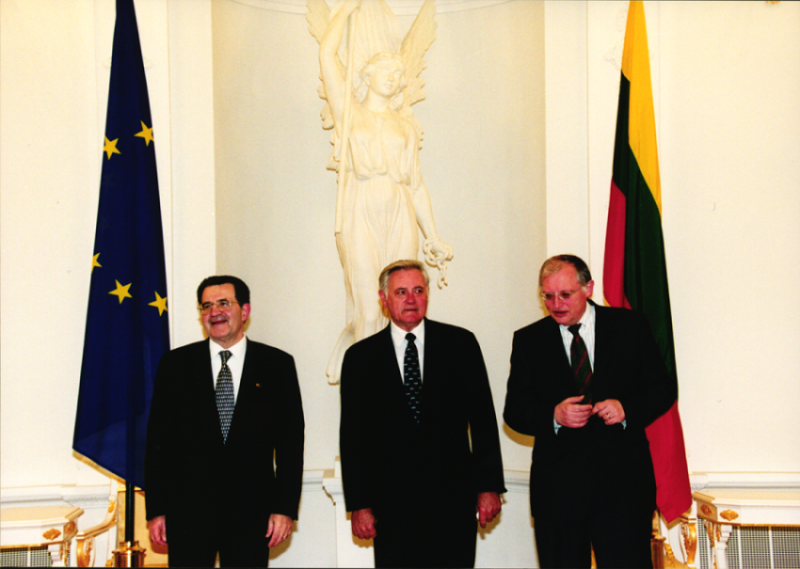 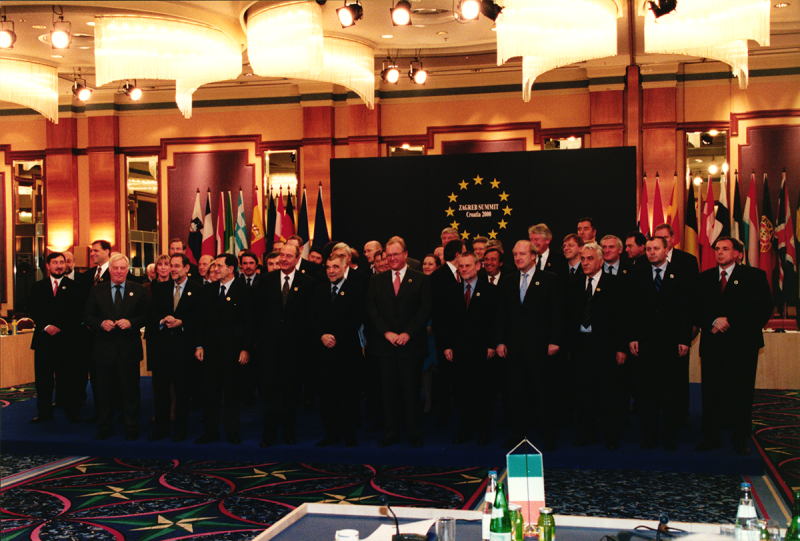 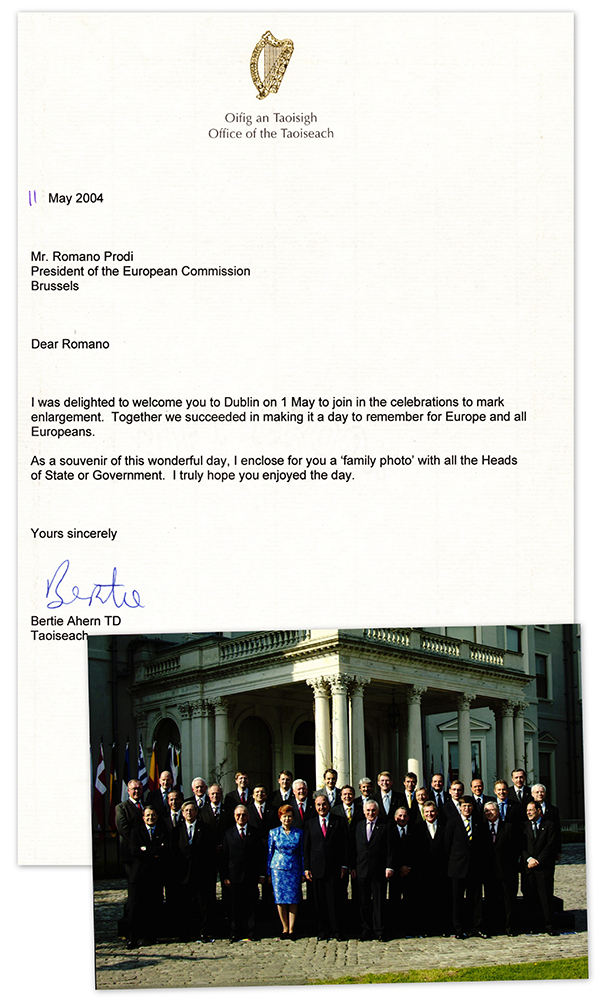