Great Britain and the European Communities 1957-1975

On the occasion of Sir Stephen Wall visiting the Historical Archives of the European Union on 9 June 2016, the Archives prepared an exhibition referring to the Stephen Wall’s keynote speech “Britain and the European Union: Lessons from a Small Island” organised by the Max Weber Programme at the EUI on the same date. The exhibition presents some key documents relating to Britain’s position towards the establishment of the Common Market in 1957, through its accession to the EEC in 1972, and until the referendum of 1975. 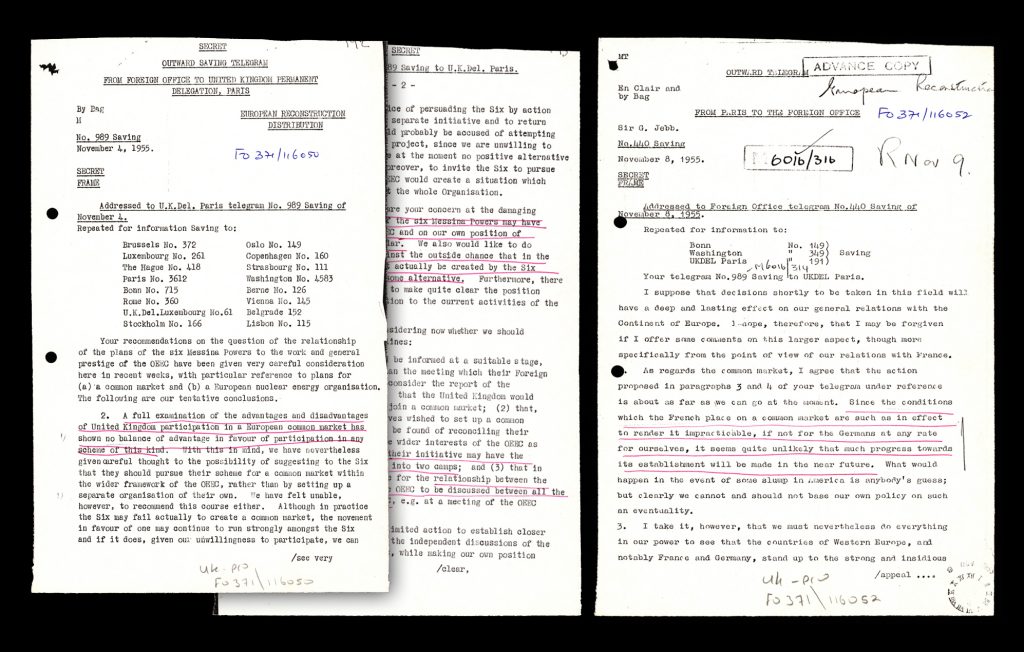 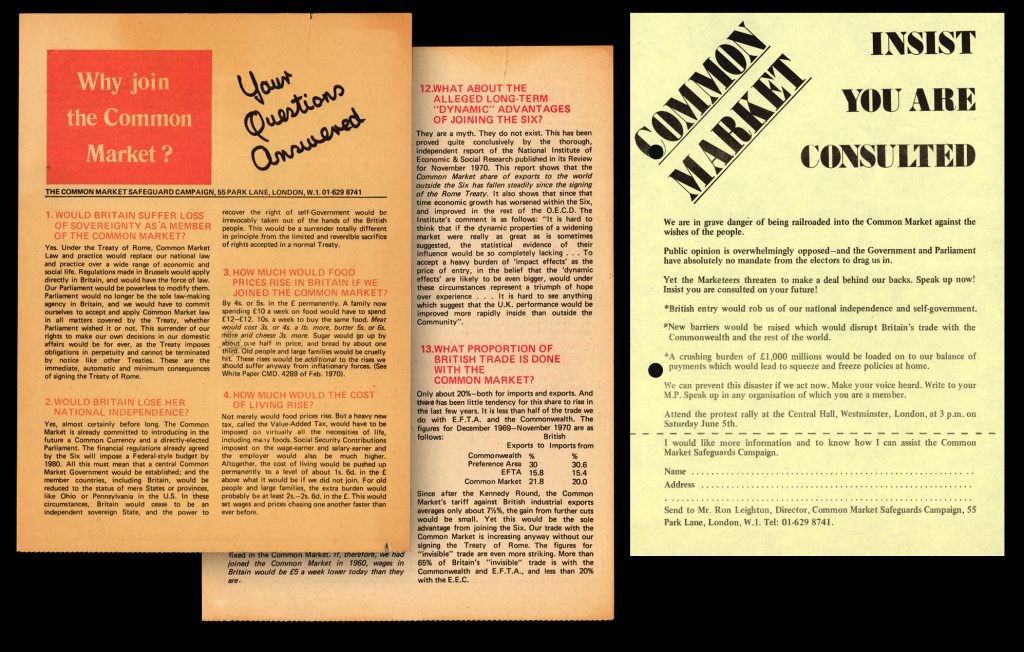 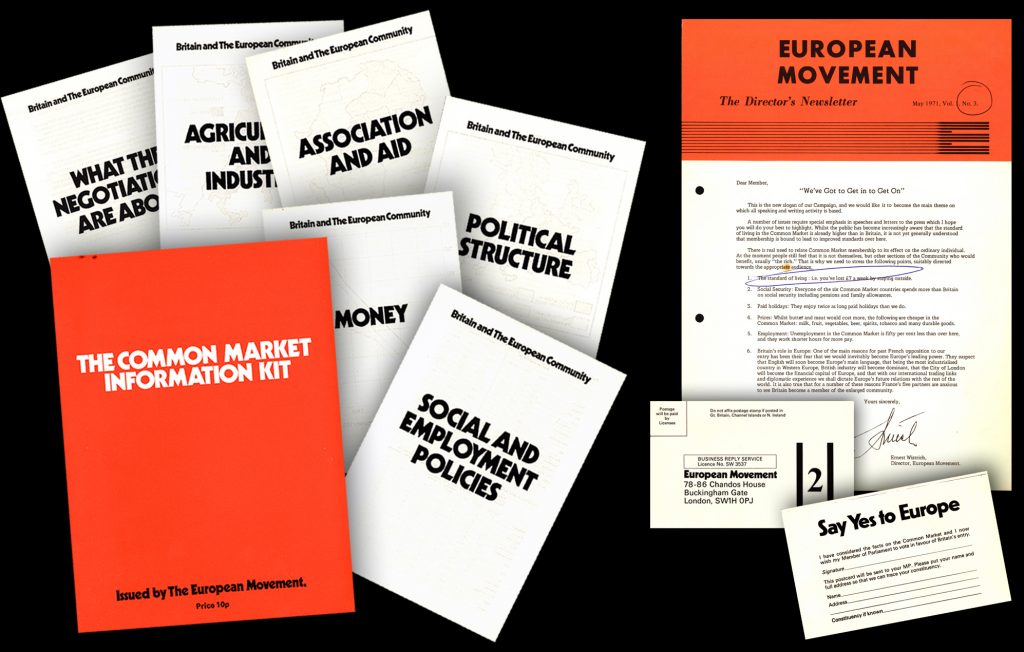