ECJ ruling: travel time is working time for workers without a fixed workplace 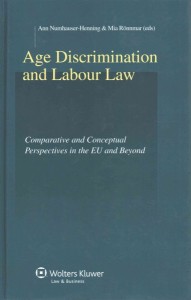 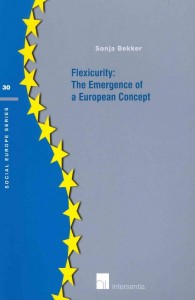 The journeys made by workers with no fixed or habitual place of work at the beginning and the end of the day are to be considered as working time, the European Court of Justice  ruled on  10 September 2015 (press release Case C-266/14 ).  The Court  interpreted the definition of working time and rest time in the Working Time Directive (2003/88/EC): “…. as any period during which the worker is working, at the employer’s disposal and carrying out his activity or duties, in accordance with national laws and/or practice.” 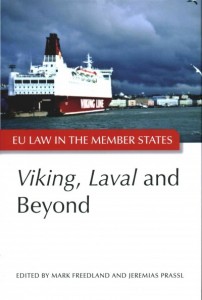 This ruling may have major implications for thousands of employers who are potentially  in breach of working time regulation rules in the UK (see Jurist) and other countries.