If you want to know more about the intentions of the Juncker Commission in the different policy fields, or simply want to know what other colleagues have achieved in their respective areas, you may want to have a look at ‘The European Union explained’ series. Targeting the general public, it sets out in simple terms – and for every policy – why we have a particular European policy, how it functions, what it has achieved, and what the next steps are. The series was created one and a half years ago as a multimedia product and is updated regularly. The latest update (November 2014) reflects the responsibilities and aspirations of the Juncker team. It also covers horizontal topics such as ‘The Europe 2020 Strategy’, ‘How the EU works’ and ‘The founding fathers of the EU’. The aim of the series is also that people better understand current EU news.

The European Documentation Centre holds all publications of ‘The European Union explained’  series in English, Italian and French including the following: 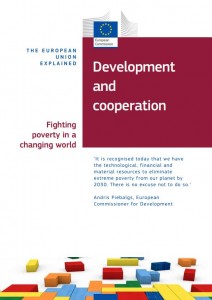 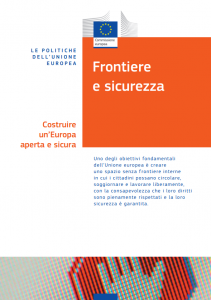 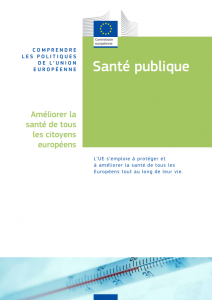