Within a week the French Constitutional Council issued two decisions on two important issues in both cases upholding the recently passed legislation.

In its decision  n° 2013-346 QPC of  11 October 2013  on the case Société Schuepbach Energy LLC the French Constitutional Council upheld the ban on hydraulic fracturing or fracking. It ruled that banning the controversial natural gas extraction process is a valid means of protecting the environment. France has large recoverable shale gas resources, much bigger than the UK or Germany. See article FT 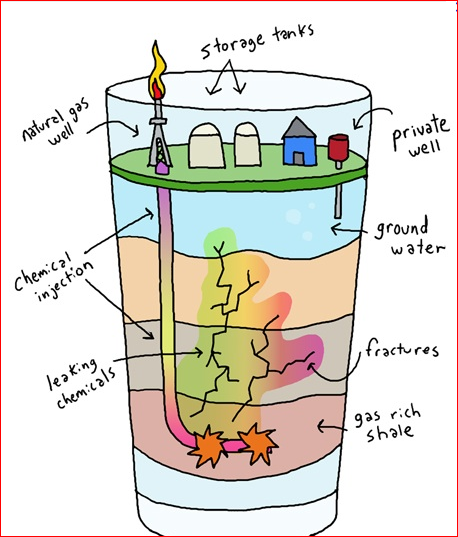 On the 18th of October the Constitutional Council rejected the  ‘conscience clause’ for same-sex marriage laws in the case  M. Franck M. et autres  (decision  n° 2013-353 QPC) . Seven French mayors argued unsuccessfully that the “freedom of conscience” provision in the Constitution requires the inclusion of a similar conscience clause in the Act of the 17th of May 2013 extending marriage rights to same-sex couples. The court rejected such a conscience clause stating that the interests of the proper functioning of public service and the neutrality of public officials are vital and that officials are not entitled to use their disagreement with the law to refuse to perform their legally prescribed duties.