What is the difference between Lexis Nexis and Westlaw International?

The Library subscribes to both LexisNexis Academic and Westlaw International, two very large databases with a great deal of overlap. They are basically containers of many searchable databases. Their first/original purpose is to provide the full-text of Anglo-American law, both legislation and case law, going back centuries . They also provide both full-text access to many Anglo-American law reviews going back to the 1980s. And over the last 20 years many news sources have been added on both platforms.

What they have in common too is the “fluidity” of their contents. Legal sources are added and eliminated on a regular basis and it is difficult to keep up with these changes. 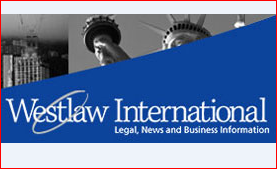 At the same time there are important differences. The interfaces are quite different and users seem to have a preference for one of the other also on the basis of the ease-of-use.

Training sessions are organised on a regular basis in the library on the use of these two databases. The next one is on Monday 22 October at lunchtime in the Library Course Room as you can see on the list of training sessions. 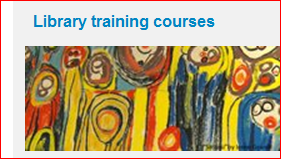