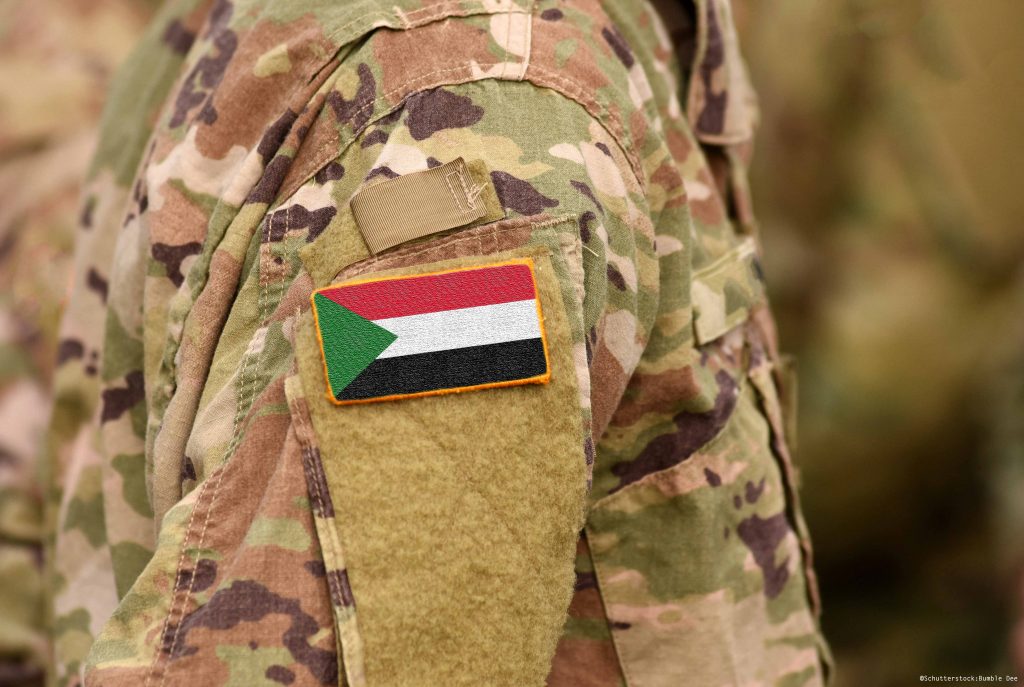 With talks between the transitional military council and the forces of freedom and change deadlocked, the increasingly aggressive and ominous rhetoric of deputy head Hemedti climaxed yesterday morning after the Rapid Support Forces violently dispersed the sit-in in front of military headquarters in Khartoum. Hemedti has continuously warned protestors of a clamp down on dissent by the RSF if the situation were to deteriorate. After sporadically attempting to disperse the sit-in in recent weeks, the RSF launched a full-scale ground assault on all protestors across Khartoum, beating indiscriminately, removing any barricades erected by protestors, and shooting live ammunition at civilians. This is not coincidental. The 10,000 strong RSF have been mobilized to severely hamper the morale of the protestors and demonstrate the brutal tactics and strategies habitualized during their counter-insurgency campaigns in Darfur in 2014 and 2015.

Over the past two weeks, Hemedti and Head of the TMC, Burhan, have met officials in Egypt, Saudi Arabia and the UAE. With this axis of power continuing to mold the make-up of the Middle East to their liking, they have emerged as key supporters of the post-Bashir regime. Long gone are the days when the US had the paramount say in the region, with Saudi Arabia under MBS and the UAE under MBZ determining the future of the region. After previously using Islam as a means through which to exert their influence, the two Gulf states have sought more deliberate ways of influencing the status quo across the region.

With this comes a necessary rethink of the ways in which states operate in MENA region. The reasons for the rise of the RSF are rooted in how Sudan’s post-secession political climate unfolded, defying widely-held assumptions about the impact of secession on the North’s modes of governance, and thus creating a security apparatus that the regime used to quell dissent. What is happening in Sudan is very much influenced by the residue of the security-military landscape established by Omar al-Bashir through his Tamkin policies. Tamkin, a notion which stresses the importance of monopolizing instruments of control and power, established a new security architecture in Sudan with Omar al-Bashir at its center. Still, the defining feature of Sudan has been the continuity of Omar Bashir’s security structure. The system has remained the same while the agents have changed.

The West may well have fallen into the trap of viewing Sudan through the lens of traditional authoritarian regimes in the mould of Muammar Gaddafi’s regime and Libya and Saddam Hussein’s regime in Iraq. This vastly underestimates the resilience and deep-rootedness of the system in place, and the residue of Bashir’s rule. Furthermore, Sudan is regularly held up as an example of an unstable/fragile conflict-ridden state, as the cumulative effect of poor governance and dysfunctional institutions. On the contrary, it is more accurate to describe Sudan as a fierce state: one in which ruling elites elevate survival above all else and design institutions to support this aim. According to Steven Heydemann, fierce states aim to consolidate such domestic security institutions, and the effectiveness with which they contribute to regime survival. In the case of Sudan, with the architecture of Sudan’s security apparatus built opportunistically and, to some extent, unintentionally by Omar Al Bashir, it is the system of governance which is fierce, as opposed to the state as a regime per se.

The recent dispersal follows similar patterns in Egypt and in Bahrain, where Al Jazeera and other international media outlets were banned, blinding the global media panopticon from the massacres and brutal tactics deployed in Al Nahda Square and Rabaa al-Adawiya Square, and Pearl Roundabout, respectively. The Sudanese find themselves fighting against the dominant narratives of recent history, a regional order dictated by Gulf states, and a brutal militia in Sudan. Despite this, the delinking of the Sudanese revolution from Sudan’s violent history, and the cultural explosion in the post-Bashir era, means that the political agency of the Sudanese should not, in the least, be underestimated. While the strategic ground has symbolically been lost, and while negotiations have completely stalled, the Sudanese people are ready to mobilize the same patient and democratic tactics used to oust Bashir and Ibn Ouf. Already, the slogan of “just fall, that is all” is being mobilized for a third time to signify that the revolution is not over.