After ISIS? Remember before ISIS! 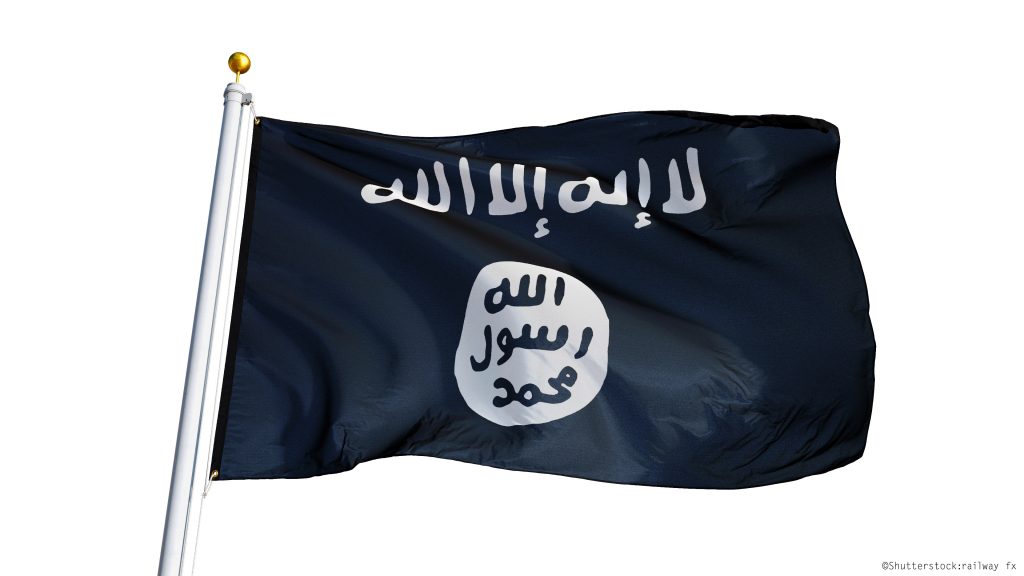 The majority of speculation on the future of ISIS sees it as a central organisation that has been masterminding global jihad. We tend to forget that jihadism and terrorism predate ISIS by 20 years.

There are in fact three “theatres of operations” where ISIS has been the dominant factor since 2014, corresponding to three different kinds of actors and histories: 1) Mesopotamia, which is ISIS’s former territory (starting 2003); 2) jihadi radicalisation among youth in the West (starting 1995); and 3) local Islamic emirates who pledged allegiance to ISIS (from Mali to Philippines, starting from the 1990s). ISIS claimed the leadership of all these theatres, but did not create any of them.

Each has its own history of radicalisation that predates the rise of ISIS. Each will remain a source of tension after the fall of ISIS.

The territorial expansion of ISIS corresponds roughly to spaces where many local actors had various good reasons for joining ISIS. The dominant motivation was the resentment of Arab Sunnis who felt excluded from the political field by non-Sunni regimes, after the US intervention in Iraq.

This political resentment is not addressed by the present winners. The Kurds are establishing a patronising but strict protectorate on the Syrian Arab Sunnis. The Iraqi state does not seem to be open to a new deal that includes Sunni Arabs. The Syrian regime is just waiting for an opportunity to reconquer the lost territories at the expense of the Kurds, but without offering any new role to the Syrian Sunnis. So the resentment is still present, and sooner or later it will make a come-back around the remaining local ISIS fighters or under new forms of armed mobilisation.

The way ISIS ruled the area has an effect on any further mobilisation. The cities’ inhabitants have paid a heavy price for the fighting and are not eager to see ISIS’s return, for fear of a new wave of bombings. But in the countryside and smaller towns, traditional tribal rivalries and competitors have been exacerbated by the conflict: they have taken on a military and bloody dimension in recent years. Both ISIS and the Kurdish People’s Protection Units (YPG) played on tribal and clanic solidarity: many ISIS fighters are back in power under the guise of tribal militias, which are formally joining the Kurdish forces today (and might join the Damascus regime tomorrow), while pursuing their own agenda. This state of fragmentation will likely prevent any collective mobilisation of the Sunni population for years, also because any open reconstitution of a territorial Califate might trigger a strong backlash from foreign countries. So the most probable issue is the perpetuation of a trans-border zone of insecurity where armed groups will operate to disrupt any State control, playing on tribal solidarity and the “black” economy. A new form of the famous “management of savagery”.

2) Jihadi radicalisation among the Western Youth.

It started in 1995 in France, with Khaled Kelkal. Since then, the first terrorist claiming allegiance to ISIS was Coulibaly (the Hyper-Kacher terrorist in January 2015). So for 20 years radicalisation has had nothing to do with ISIS; it was either connected to regional Jihads (in the late 1990s: Algeria, Bosnia, Chechnya) or to Al Qaeda (AQ). After 2014, the effectiveness of ISIS propaganda gave a boost to radicalisation among the youth (with a new pattern: the feminisation of the new wave of volunteers) but did not create it. Will Al Qaeda retake the leadership of radicalisation? Each group had its acme (9/11 for AQ, the fall of Mosul for ISIS), and it seems difficult to find a new narrative now, except the “Apocalypse” as a way of making sense of the ISIS’s bloody fall. But “Apocalypse” is by definition not a long-term project for mobilising people. At best, it is a way to enlist isolated and more or less suicidal individuals.

The good news is that the defeat of ISIS has debunked a big part of ISIS narrative (victory of a devoted international youth vanguard against the whole world). Moreover, many potential returnees, even when unrepentant, plead to be allowed to come back home; they appear as losers, destroying the narrative of heroism and glory that attracted so many youth. The real hardliners are dead: ISIS does not have the reservoir of trained militants to increase the level of violence in the West. Most of the potential returnees have been identified and will have difficulties in turning underground or in proselytising. The main concern here is about the “weak states” that lack the intelligence needed to track their returnees (Indonesia, Philippines, Kosovo).

They have mostly risen on local issues (the translation of tribal and ethnic conflicts into a jihadi narrative). They have no or few foreign fighters, do not carry operations outside their immediate neighbourhood and claim loyalty to any “global” jihad group that could give them a greater reputation (Al Qaeda first and then ISIS). They are not a global threat. They have to be dealt with as a local issue (like the remains of ISIS in Mesopotamia), by politically addressing local grievances and claims.

Al Qaeda will try to retake the flag of global jihad from ISIS, but it has a less glamorous aura among the youth. The “apocalypse” mood emanating from the last ISIS fighters will still reverberate among many second generation and converts in Europe, but the operational level of the would-be terrorists has already faded, in favour of individual and artisanal attacks. The best de-radicalisation technique consists of beefing up the narrative about the “losers” (which means bringing back most of the survivors to testify about the real nature of ISIS). The last big issue is the containment of local Islamic emirates, and this can be achieved only with a reform of the local states by convincing and enabling them to offer political integration to disgruntled groups.