New Op-ed| De-escalating Tension in the Gulf: Why Efforts to Facilitate Arab-Iranian Dialogue should be Intensified 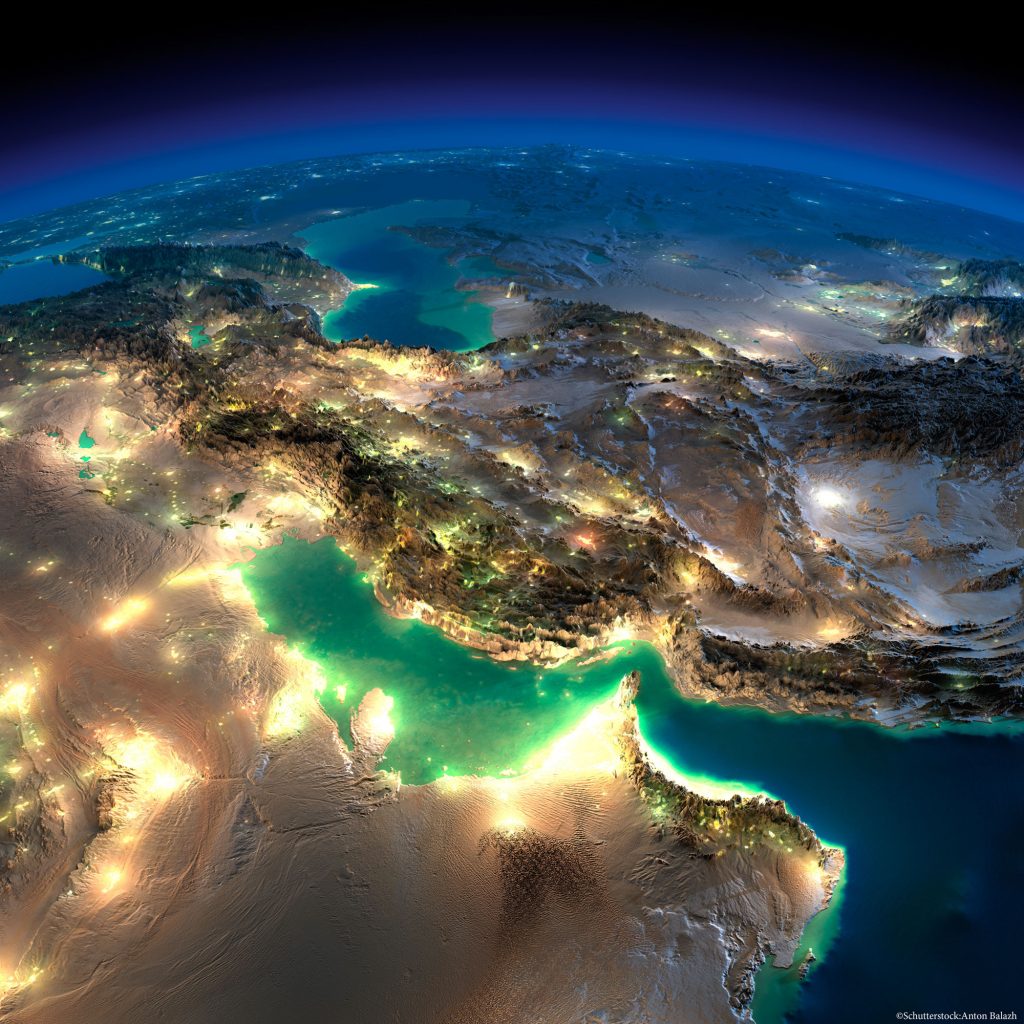 Escalatory dynamics in the Gulf have reached levels not seen since the Iran-Iraq war in the 1980s. Since the commencement of President Donald Trump’s ‘maximum pressure’ campaign, they seem to be going beyond the harsh rhetoric of the last few years. […]

In times of growing tensions and escalatory dynamics, calling for a multiplication of dialogue initiatives might seem politically naïve and unlikely to bear much fruit. […]

However, stepping up non-governmental dialogue/track II effortsshould be seen by the participants and promoted by the conveners as a matter of long-term self-interest for all the parties. […]

Universities concerned with long-term scholarship could be suitable venues for Iranian-Arab dialogue efforts. […]

If you wish to continue the reading, the full op-ed is available on open access at our op-eds page.