Why the reformist Sheikh of al-Azhar is now labelled conservative/ G.Fahmi 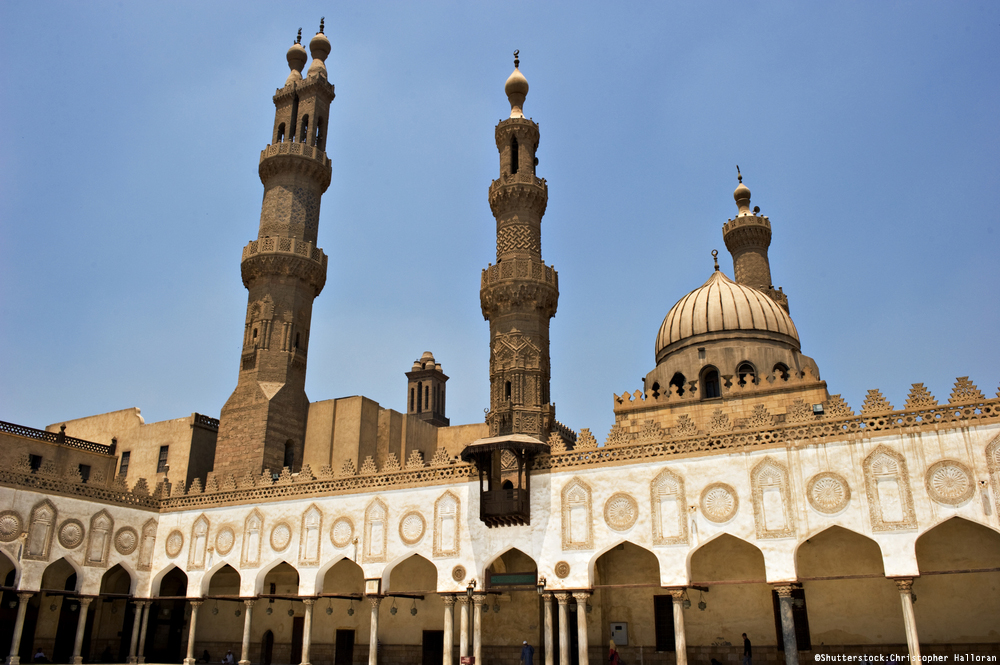 Many Egyptian intellectuals celebrated the appointment of Ahmed Al-Tayeb as head of al-Azhar in March 2010. With his Sufi background and his career in education as a professor of philosophy who studied in France, Al-Tayeb was presented as a reformist scholar who could lead a renewal process in Egypt’s oldest religious institution.

This image was confirmed after the ousting of Mubarak in February 2011. During the transitional period, al-Azhar sponsored several rounds of dialogue between senior religious scholars and Egyptian intellectuals that sought common ground between the principles of Islamic sharia and the values of freedom and human rights.

However in recent years, al-Azhar and its Grand Sheikh have come under permanent attack from both official figures and secular intellectuals for failing to renew the religious discourse. Although the current regime adopts a conservative position on social issues like atheism and homosexuality, the Egyptian president Abdel Fattah Al-Sisi has asked al-Azhar to undertake what he called a “religious revolution” to reform the institution’s Islamic thought in order to confront radical Islamist ideologies. However, from its side, al-Azhar has so far resisted these calls.

After 2011, Al-Tayeb attempted to play a mediatory role between different political parties to reduce political and religious polarizations that characterized the transitional process after 2011. However, these efforts towards national reconciliation were unsuccessful.  The polarization between the Muslim Brotherhood and the opposition forces had reached a dead end by 30 June 2013, leading to the military intervention few days later.

In the new phase that followed the ousting of the Muslim Brotherhood, al-Azhar had to revise its priorities. Instead of advancing its mediatory role, Al-Tayeb’spriority has been to consolidate al-Azhar’s legitimacy within the religious sphere, in particular after Islamic groups accused him of being a mouthpiece of the new regime.

His strategy to defend al-Azhar’s credibility rests on two main pillars: first to keep al-Azhar’s ranks open to different religious voices, from conservatives to liberals, and second, to distance itself from the political regime.  On the first, al-Tayeb has resisted regime pressure to get rid of conservative voices accused of being close to the Muslim Brotherhood. On the second, he has refused to follow the regime’s approach to renewing the religious discourse.

Hence, the debate over religious reforms in Egypt cannot be seen solely as a religious matter, as it has an essential political element to it. By resisting the regime’s call for religious reform, al-Tayeb is seeking to ensure his institution’s independence, and hence to consolidate its legitimacy within the religious sphere in Egypt and abroad.