Since June 2020, Sirte has become a major focus of the Libyan conflict. With its central geographical and social location, the city has become the dividing line between the General Command of Haftar’s Libyan Arab Armed Forces (LAAF), supported by Russia, the United Arab Emirates and Egypt, on the one hand and the Turkish-supported Government of National Accord (GNA) forces on the other. After being forced to withdraw from Tripoli and western Libya in June 2020, the LAAF reinforced its positions in Sirte with ground and air support by Russian Wagner Group mercenaries and prevented the GNA forces from advancing to regain control over the city. A shadow agreement concluded on  7 June between GNA Deputy Prime Minister Ahmed Maiteg and Russia created tensions within the GNA and resulted in the suspension of plans to retake the city. The frontline has since then been frozen in an area between Sirte and Jufra air base further south.

In parallel, diplomatic efforts by the international community have intensified, notably with a U.S. initiative proposing the demilitarisation of Sirte and Jufra through the UN-led 5+5 talks. The international initiatives, however, have not garnered the approval of some local forces which have the ability to impact the alliance between the General Command and supporters of the former regime. In August, tensions between the Tariq bin Ziyad Brigade, aligned with the General Command, and members of the Qadhadhfa tribe escalated into armed confrontation.

In the meantime, Sirte’s citizens continue to suffer a deterioration of services, worsening living and security conditions and the spread of the coronavirus, which has been addressed as a security issue rather than a humanitarian one.

The Wagner Group has not shown signs of any movement that may suggest it leaving the areas south and west of Sirte despite information to this effect circulated on social media. On the contrary, the Group has worked to dig trenches exceeding 100 km in length in the areas south and west of the city at a continually accelerating pace. Local opinions differ regarding the motive for the trenches. Some suggest they are a defensive strategy to repel any potential attack by the GNA on the city while others suggest that the Wagner Group aims to extend a gas pipeline to transport gas from one of the southern fields to the Sirte coast.

The Wagner Group forces are cautious in dealing with the locals. This is evidenced by the areas it controls being considered off-limits to the local population, who are not permitted to be within the vicinity of them. Al-Gardabiya Airport, Wadi Jarf and the southern road connecting them are all considered dangerous areas and during recent months some civilians have been killed when moving through them. There is a lack of confidence and no signs of it being built in the near future.

Tribal tensions inside the city

In addition to the lack of trust between the foreign mercenaries and the locals, there are indicators of conflict among the local parties allied with the General Command. In opposition to the resumption of political dialogue, on 20 August the Qadhadhfa supporters of the former regime aligned with Saif al-Islam Gaddafi marched in peaceful protests in Sirte calling for elections in which Saif al-Islam would be allowed to participate. The protests escalated into clashes with the General Command forces. In response, the General Command-affiliated Tariq bin Ziyad Brigade raided the homes of the Qadhadfa in the Third Residential Neighbourhood, resulting in the killing of one member of the tribe and the arrest of many others. This was met with a statement by the Social Council of the Qadhadfa tribes ordering their members to withdraw from the General Command brigades. Although a successful mediation took place between the social representatives of the General Command and the elders of the tribe to release those arrested, the family of the victim reportedly refused to accept any financial compensation in exchange for waiving their right to avenge their son in the future.

The Qadhadfa tribes do not have the ability to fight the General Command forces at present due to a lack of military capacity. The withdrawal of their support for the General Command is expected to impact the political, military and media backing the supporters of the former regime give to the General Command. It is also likely that the Qadhadfa tribes will reserve the right to take revenge in the future on some of the figures who participated in the attacks on them, especially among the local Firjan tribe. Ruling the city with an armed grip and favouring some tribes over others will threaten future societal stability, especially in the absence of any apparent efforts at dialogue between the constituents of the city.

The tension between the supporters of the former regime and the General Command has also contributed to tightening the military grip over the city. The 166th Infantry Brigade of the General Command cut off communication from the city entirely for more than 30 days and other armed groups completely shut down petrol stations. Sirte’s citizens considered this an act of collective punishment for not aligning with the General Command, which so far has failed to provide the most basic necessities of life and even seized most of the city’s medical and educational resources.

A hindered response to Covid-19

Sirte similarly faces great challenges in terms of medical services amid the Covid-19 pandemic. The isolation ward in Ibn Sinai Hospital in Sirte – which is meant for special isolation cases – has been exclusively assigned to the General Command forces, and citizens are prohibited from even being present there. The city has also witnessed the forced displacement of some medical personnel due to their homes being raided. Most notable among these was Dr. Bashir al-Hanash from the Sawawah tribe, whose house was stormed and looted by a military force and his wife and children threatened. The Sawawah neighbourhood east of Sirte is especially exposed to continual violations because of the Misratan origins of the residents and their loyalty to the GNA.

Sirte’s Committee to Counter the Coronavirus Pandemic has lost confidence in the General Command for two reasons. The first is its inability to deal with the Interim Government’s primary response body – the Main Committee to Combat the Pandemic. The Main Committee, headed by General Abdulrazzaq al-Nazzouri, retains a grip on services and medical institutions and lacks the qualified personnel to do so. This has led to the reluctance of some specialists to continue working in the current military atmosphere. Second, constraints enforced by the General Command to coordinate a response with the GNA have severely limited the Committee’s capacity and resources to address the pandemic. For instance, the city currently has less than 10 respirators for emergency cases and a sample analysis device recently sent by the GNA has not been used due to a lack of materials. 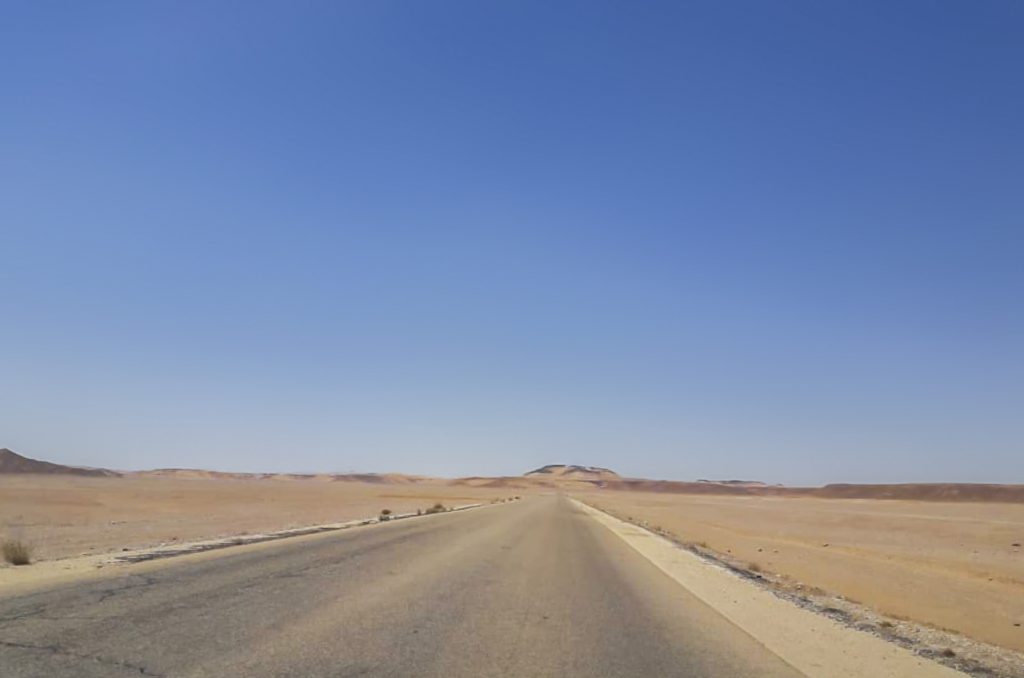 Sirte is clearly suffering from the policies implemented by the Interim Government in Benghazi. It not only lacks the most basic medical supplies needed to combat this deadly epidemic but even children’s vaccinations have become unavailable, forcing residents to travel east to the village of Bishr, closer to Benghazi, to obtain them. Travel has recently become more difficult due to a shortage of fuel and despite recent reports indicating that some figures at the Ajdabiya warehouse have been arrested for smuggling fuel from the city.

An initiative has been proposed to make Sirte a demilitarised zone and this may be the best option for the local and international community to prevent the resurgence of armed confrontations in Libya and its descent into an international proxy war. However, the initiative should be accompanied by a political and social project to strengthen local administration and facilitate social reconciliation. The prospect of holding municipal elections abiding by international standards may be sufficient to end the internal struggle for power in the short term, yet longer-term stabilisation will certainly require a dialogue on social reconciliation, a tribal balance of power and post-war reconstruction led by non-controversial local figures that are not linked to the parties to the conflict.