How feasible is the EU’s Planned ‘War on Smuggling’ in Libya? 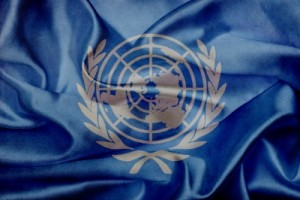 However, as I argue in a recent post ‘The Legal and Political Feasibility of the EU’s Planned ‘War on Smuggling’ in Libya’ published on the Blog of European Journal of International Law, strong factors resulting from the Security Council’s self-imposed restraint on authorising the use of force against a criminal phenomenon weigh against the adoption of an anti-smuggling resolution.