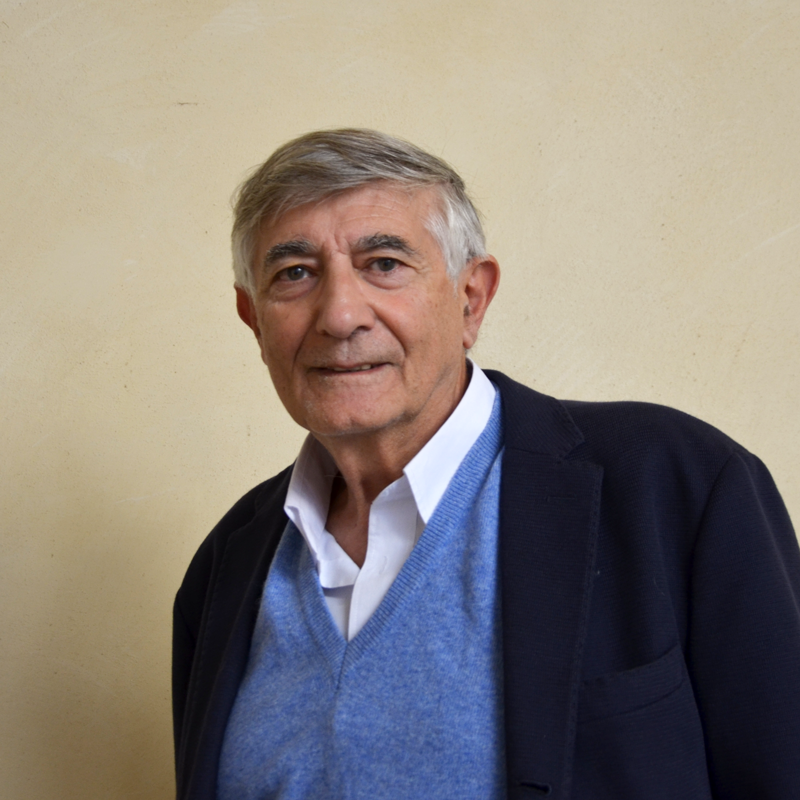 Alfredo De Feo is professor at European Colleges of Parma, where he teaches courses on European Parliament and on European Finances. He is currently Research Fellow at the Alcide de Gasperi Centre of the Historical Archives of the European Union, in Florence.

He has also been Distinguished Fellow at the Jean Monnet Centre of the New York University, in 2017, and Visiting professor at LUISS University, Rome and at Complutenses University, Madrid (2018), as part of the Master EUPADRA.

Alfredo worked for the European Parliament from 1981 until end of 2015. He was Director for Budgetary affairs until 2008 and Director of the EP Library and Archives until 2015.

He is speaker at European events, he has largely published on European Affairs. 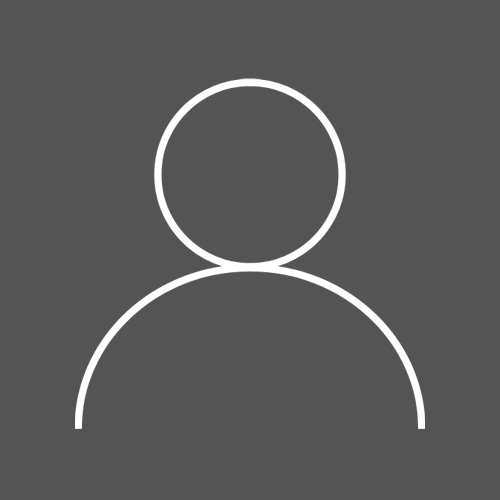 Michael Shackleton is Special Professor in European Institutions at the University of Maastricht and Former Head of the European Parliament Information Office in the UK.

Professor Shackleton received his first degree in Politics and Philosophy in 1972 at Worcester College, Oxford. He joined the Secretariat of the European Parliament in 1981 and was then part of several committees in both EU and British political institutions.

In this first edition of the Jean Monnet Lecture Series in 2019/2020, Prof. Shackleton presents his new book on ‘Shaping Parliamentary Democracy’. The book analyses nearly 100 original interviews with Members of the European Parliament from across the European Union who were active between 1979 and 2019.

The interviews capture the memories of the MEPs about their own roles and their assessment of what the parliament achieved in developing a European parliamentary democracy in the forty years following the first direct elections.