Maurizio Ferrera – Professor of Political Science at the University of Milano 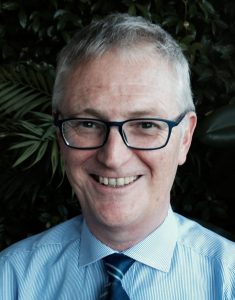 His work on the welfare state and European integration has appeared in outlets such as the Journal of Common Market Studies, the Journal of European Social Policy and the European Journal of Political Research. In 2013 he has received an Advanced Grant by the ERC for a five-year project on “Reconciling Economic and Social Europe” (REScEU), in 2018 he has been awarded an ERC Synergy Grant for a project with prof. Hanspeter Kriesi and Prof. Waltraud Schelkle.